The reality is that roughly 150 million people currently live outside the country in which they were born – barely 3% of the world’s population. In Spain, the population impact of immigration is extremely low, insignificantly so, especially is we consider that Spain has declares itself «empty», with entire towns fading from the map.

In the European Christian tradition, this is the rule imposed by St. Benedict of Nursia to the Benedictine monks. Alternatively the secular version is found in the preamble of the Universal Declaration of Human Rights of 1948, which states that human beings must behave fraternally towards one another, as members of the same «human family». 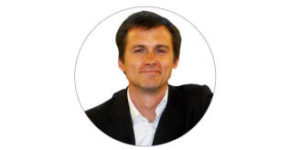