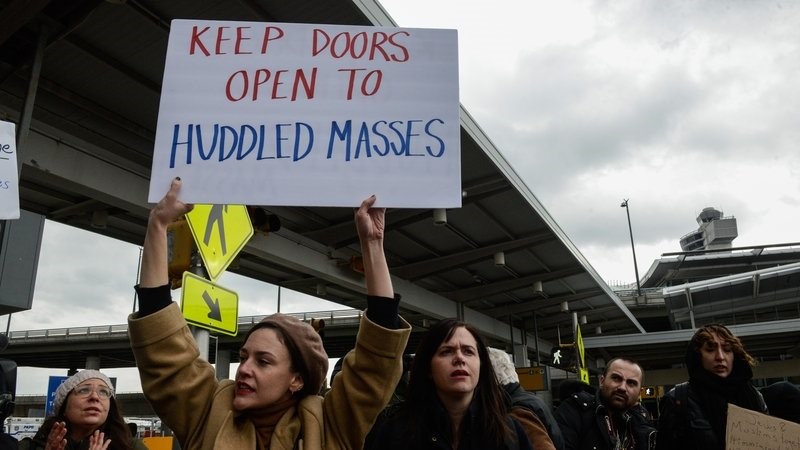 The reality is that roughly 150 million people currently live outside the country in which they were born – barely 3% of the world’s population. In Spain, the population impact of immigration is extremely low, insignificantly so, especially is we consider that Spain has declares itself “empty”, with entire towns fading from the map.

In the European Christian tradition, this is the rule imposed by St. Benedict of Nursia to the Benedictine monks. Alternatively the secular version is found in the preamble of the Universal Declaration of Human Rights of 1948, which states that human beings must behave fraternally towards one another, as members of the same “human family”. 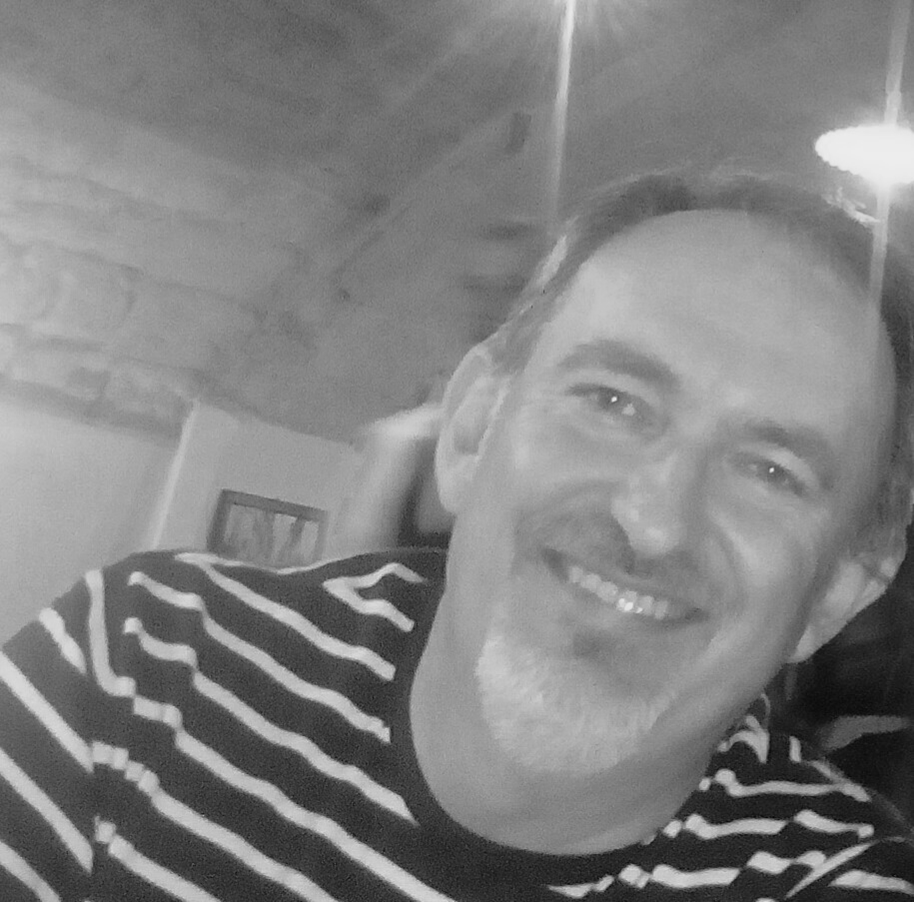 Tenured Scientist at the Institute for Philosophy, CSIC (Spanish National Research Council) [www.ifs.csic.es]. He is the Director of the Applied Ethics Group (GEA). PhD in Philosophy (University of the Basque Country) and First Prize of the Year 2000. Invited Professor in several universities and researcher at the Institute for Democratic Governance Globernance. His research areas involve public ethics, bioethics, deontic logic, human rights, and philosophy of robotics and ICT. [Member of OECD Expert Group on Research ethics and new forms of data for social and economic research]. Editor and author of publications about this issues, is the Editor in Chief of the international journal DILEMATA on applied ethics [www.dilemata.net]. Nowadays is researcher in INBOTS CSA network: Inclusive Robotics for a better Society [www.inbots.eu/], EXTEND: Bi-directional Hyper-connected Neural System [www.extend-project.eu/] and BIODAT: Datos en salud [umucebes.es/]. Research Vice-President of ASAP-Spain (Academics Stand Against Poverty) and President of the Spanish Network of Philosophy [http://redfilosofia.es/]. Independent Member of the Public Ethics Commission of the Basque Government and Patron of the Foundation Cluster Ethics of the Basque Country and of Legal and Social Studies (EJYS Foundation), he also collaborates in the Committee of Experts on Aging of the Fundación General CSIC. [http://cchs.csic.es/es/personal/txetxu.ausin] 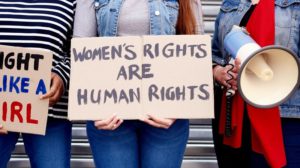 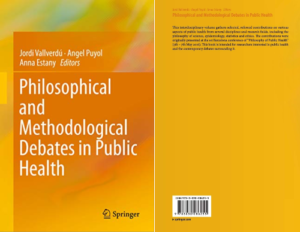 The Public Dimension of Care: Towards a Public Ethics of Care

TÍTULO: “The Public Dimension of Care: Towards a Public Ethics of Care” AUTORES: Txetxu Ausín PUBLICACIÓN: J. Vallverdú, A. Puyol