Spain’s changing politics cannot be understood without considering its internal, national disputes argues Dr. Ander Errasti-Lopez of the European University Institute, Florence.
Spain’s changing politics cannot be understood without considering its internal, national disputes.  The key subjects here are the Basque Country and Catalonia, Spain’s most visible ‘national political facts’. While it may be tempting to see them as equivalent, there are powerful differences:
The first and foremost difference is the nature of the conflict in the two cases. While the Basque case has been, for many years, a history of violence, the Catalan case has been overwhelmingly peaceful. The Basque Country experienced ETA’s terrorist activity as a major defining element of the conflict. This violence also hindered the progression of Basque nationalism from its original ethnic account to a more civic, inclusive and transnational approach. The fact that ETA’s terrorism coexisted with other forms of violence (during Franco’s dictatorship and, also, in democracy: from radical right’s violence, GAL’s state-terrorism or the recently proved cases of police violence and torture) led to a social split within the Basque society.
The Catalan case, despite the political tension built up around the controversial decisions made by the independence supporters regarding the October 1st referendum in 2017 and the State’s repressive reaction since 2014, so far has not derived into a social conflict. While in the Basque Country the social conflict is moving towards resolution (mostly in terms of memory, reparation and justice, as well as new transversal civil society grassroot initiatives) since ETA declared the cessation of violence in October 2011 and its final dissolution in April 2018, in the Catalan case the conflict remains political despite the tension and polarisation.

The second key difference are the most recent attempts at channelling the claims from the majority of Basque and Catalan citizens into the Spanish institutional settling. In the Basque case, we may recall Lehendakari (Basque President) Juan José Ibarretxe’s failed attempts of reforming the Basque Statute of Autonomy (2001-2005) and promoting a self-determination referendum in the Basque Country (2008). In both cases, the former Lehendakari faced two main challenges: internally, a slim majority of the Basque Parliament (39 from 75 seats in the new Statute’s proposal, and 34 in favour + 7 abstentions in the referendum’s case). Externally, opposition from the very beginning by the majority of the Spanish Parliament and Constitutional Court. As a result, neither attempt ended on a good note, leaving Basque nationalism in a complicated situation that took a while to recover from.
In the Catalan case, there was a reform of the Catalan Statute of Autonomy promoted by former Catalan President Pasqual Maragall and approved in 2006 by the Spanish Parliament. It was initially approved by the overwhelming majority of the Catalan Parliament (120 from 135 seats) although its final endorsement by Catalans in a referendum showed a low turnout (49,41%). Externally, the document received the support of the Spanish governing party at that time (PSOE) but it also attracted increasing resistance (including from key Socialists) and it was finally and significantly reduced in scope by the Spanish Constitutional Court’s decision in 2010.
While in the Basque case the responsibility for the failed attempt was perceived as being on the nationalist’s side (due to the lack of both internal and external support), in the Catalan case the blame was more focused on the State.  As a result of this failed attempt of reforming the Catalan Statute of Autonomy, the majority of Catalan citizens claimed, both through demonstrations and at the ballot box, that they wanted the freedom to decide on their relationship with the Spanish State. In the Basque case, the possibility of reform is still a potential path to explore.
The third and last element is a direct result of the previous ones: the majority of Basque political representatives are endorsing a reform strategy while the majority of Catalan representatives have been supporting a break-up strategy.
The Basque case is focused on the attempt to build internal consensus through three elements:
(i) that the process should not block the post-conflict dynamics and, thus, the internal agreement should also include non-Basque-nationalist representatives (such as the PSE-EE and Podemos);
(ii) that the reform of the Basque Autonomous Community’s Autonomy Statute does not damage the institutional development of the other regions of the Basque Country or Euskal Herria (i.e., Navarra and the French Basque Country or Iparralde);
(iii) and that the attempt to reform the Autonomy Statute should be based on an agreement with the Spanish majority’s representatives as a means to avoid any damage to the already existing self-government institutions, particularly the fiscal arrangements (Concierto Económico).
While there are plenty of issues on which the majority of the Basque representatives agree and may receive a positive response from the Spanish representatives, there are fundamental notions about the Basque nation that still generate significant differences (as explained by Professor Michael Keating). Therefore, the current situation is pretty much deadlocked, and we should not expect any results from the Basque reformist approach until the next term (2020-2024).
In Catalonia’s case, the strategy of the majority of parliamentary opinion has recently been that of a break-up with the Spanish State. A key trigger was the failed reform of the Autonomy Statute mentioned above. The movement has focused mostly on the idea of holding a referendum on whether Catalonia should remain part of the Spanish State. This procedural claim has managed to gather the support of an overwhelming majority of Catalan citizens. Whichever solution ends up applying to the Catalan case (break-up not being, necessarily, the only acceptable one for all nationalists), today it seems hard to conceive that it won’t imply some sort of referendum.
Still, there is a key feature that both cases share: an unsolved search for recognition in a Spanish State that shows all the features of being plurinational de facto while proves incapable of reflecting this plurinational character de jure. The current majority of Basque citizens may want to change this status quo by expressing their will to reform their existing agreement with the State. The majority of Catalan citizens may show it by claiming their right to freely decide their relationship with the State, including the possibility of secession. In both cases, though, the dichotomy seems clear: either Spain is capable of sharing sovereignty downwards the same way it does upwards towards the European Union, or Spain will face eventually the challenge of how to facilitate secession democratically.
image:  WesternSahara/Flickr,CC Licence 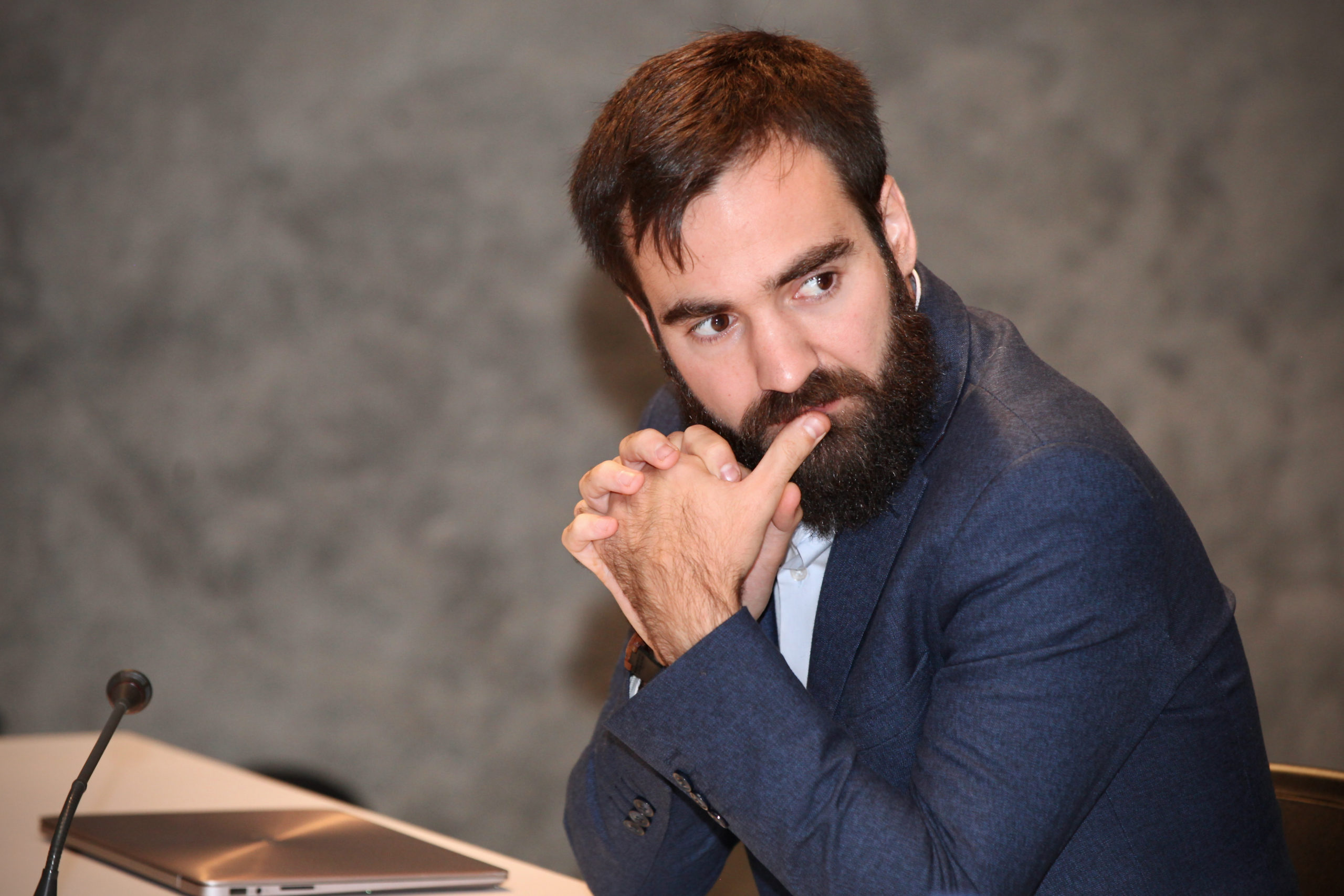 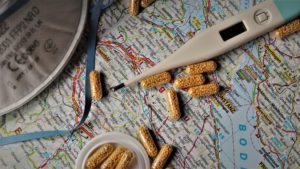 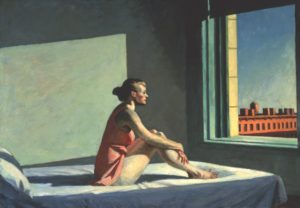 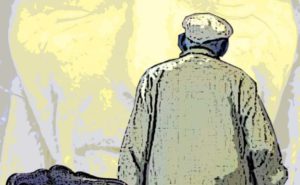